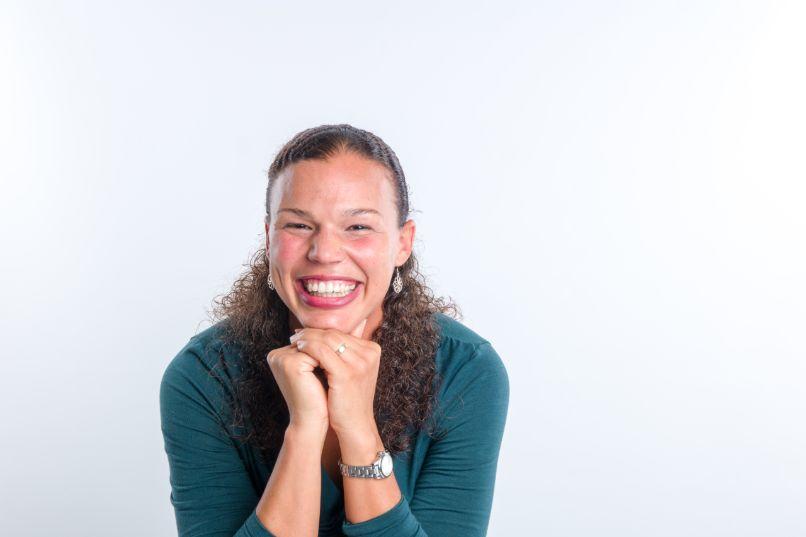 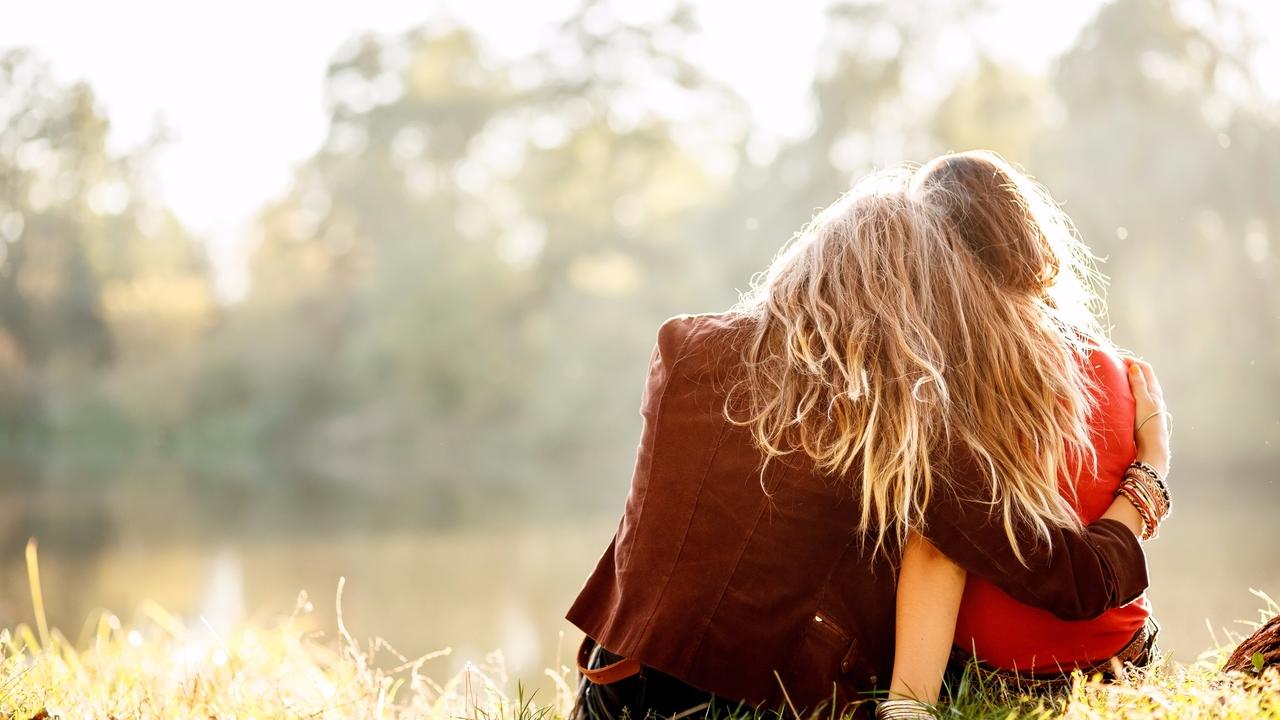 A few days ago, I was sitting at a playground reading a book, pretending I was not watching my children play way too dangerously (and basically hoping that no fights would break out), when I saw a mother dragging her daughter who was kicking, screaming and generally being her 3-year-old self.

My first thought was: Oh damn, that kid's really putting up a fight; I feel your pain.

At the same time, I looked at the mother and made a mental note on her appearance: really short dress, tattoos, big sunglasses, a lot of make-up, wearing high heels. Next thought was ...those heels can't be handy at a playground!

About 5 seconds into the situation, another woman approaches this mother and starts yelling at her not to drag a child in a public place. The mom should just gently pick her daughter up or wait until she walked herself.

From where I was watching, neither of these "helpful tips" were going to happen in the near future. The child was in full toddler meltdown mode and was not going to be picked up willingly. And waiting for her to walk herself ... well, she didn't want to go home, so that could take a while.

So the already exasperated mom explodes into a ''who the hell do you think you are?" rant and gets up in the other woman's face. And all hell breaks loose. At least 10 more parents gang up around the mother with a few trying to calm the situation down and a few just making it worse.

I couldn't believe what was happening.

I was shaking, almost in tears. Should I get involved? Would I make it better or just add fuel to the fire?

As I approached, I saw this little 3-year-old, looking so scared, just barely realizing that she was 'the cause' of this situation.

She was looking up at her mother, totally confused about what was happening. She stopped crying and clung to her mother and said, “Mommy, I want to go home.”

Her mother picked her up and left quickly, leaving the group of parents behind feeling so self-righteous that they actually laughed about the situation. I was flabbergasted.

How did this happen?

My heart was breaking. For this mother, for all mothers. Because this is not an isolated incident.

Maybe it's not always this extreme, but this sanctimonious judging happens all the time.

Just think about it. Why did the other woman interfere? Would she have stepped in if the other mother had been 'normally dressed?' Did the other women feel entitled because of the judgment already being passed for the way the mom looked?

How many other ways are we judging others on a day-to-day basis? It's terrifying to think about.

Have we not all been in a situation as parents that leave us cringing over how we acted? But, at the moment, it was the only thing we could think to do.

Who the hell decided how the perfect parent dresses or acts?

Who created this norm that has us passing judgment on human beings who are just doing the best they can?

Most of all, when did we forget that we all sometimes need someone to say: "I get it. I've been there. How can I help?" 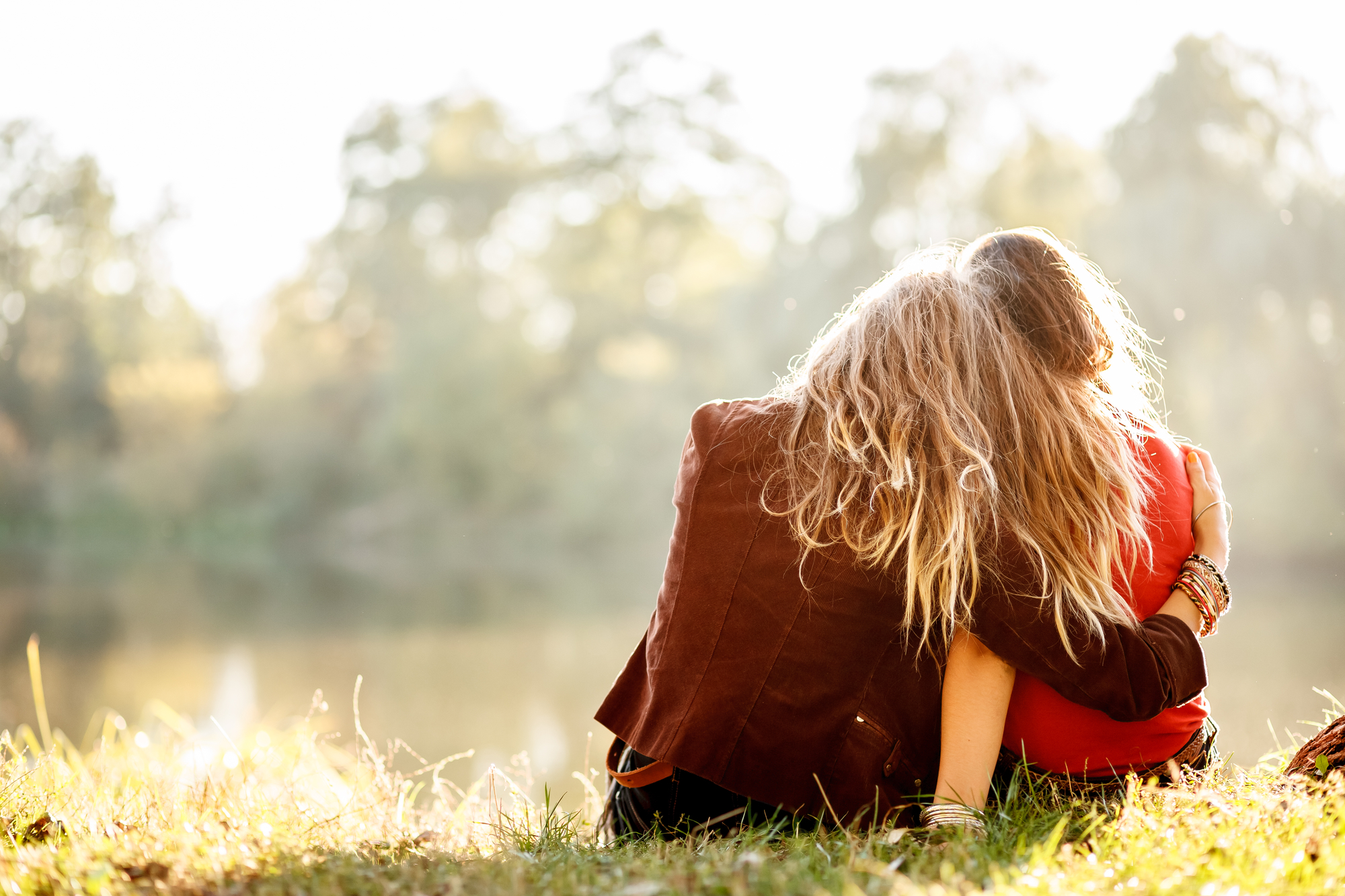 In the face of what went down that day in the park, I did the only thing I could do. I hurried after the mother and gave her a hug.

Please comment below if this resonates with you...and if you need my assistance in any way, don't hesitate to reach out!

Karin Monster-Peters is an energy management and life purpose coach with a passion to transform lives. Karin's background is in psychology, life coaching and parent coaching and energy healing She has specialized in giftedness, child development, parenting and highly sensitive people. Driven by past experiences she specializes in supporting highly sensitive parents around the world in creating time, emotional space and clarity in who they are so they can start parenting with purpose and flow and create the lives of their dreams. 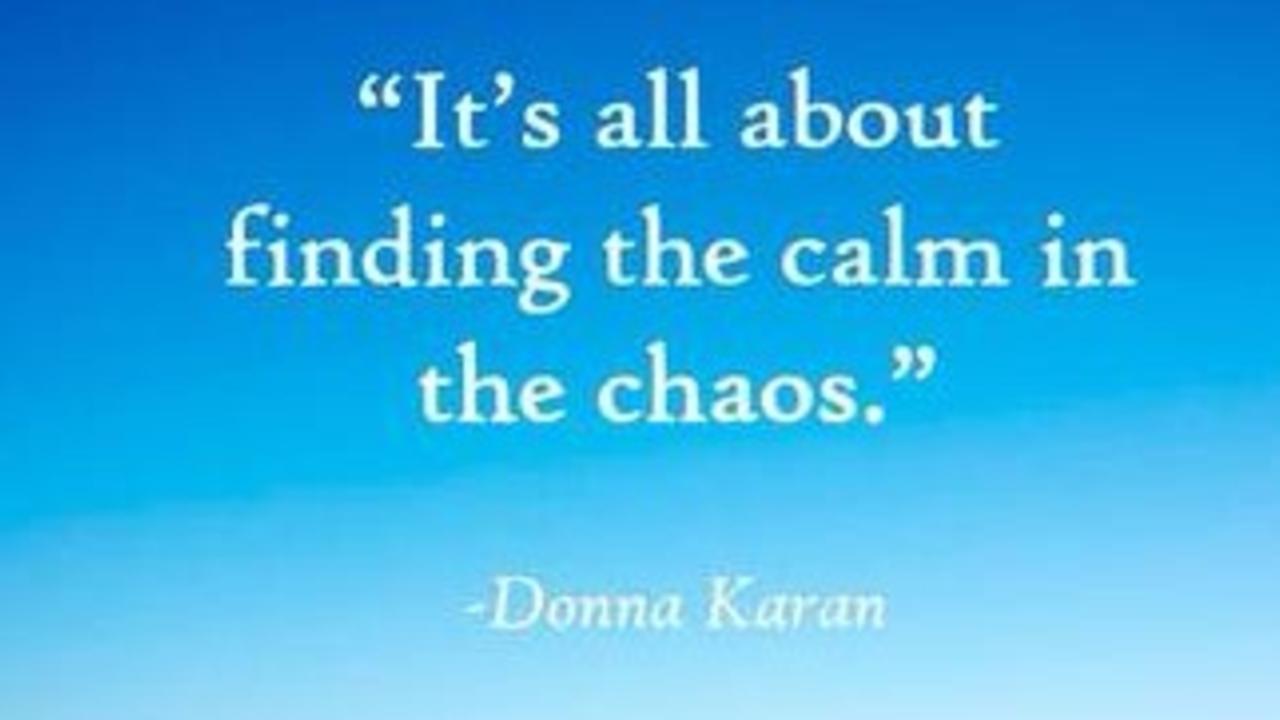 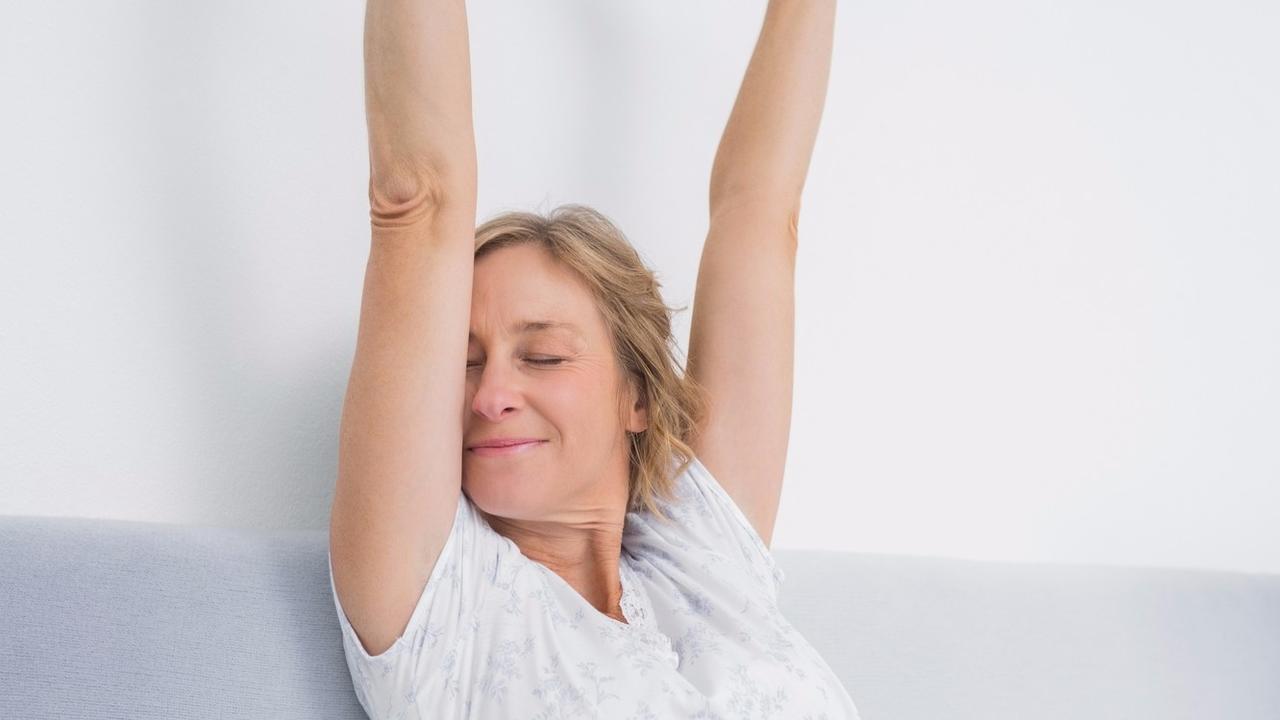 MY GIFT TO YOU: YOUR NO.1 SELF-CARE PRACTICE AS A HIGHLY SENSITIVE PERSON 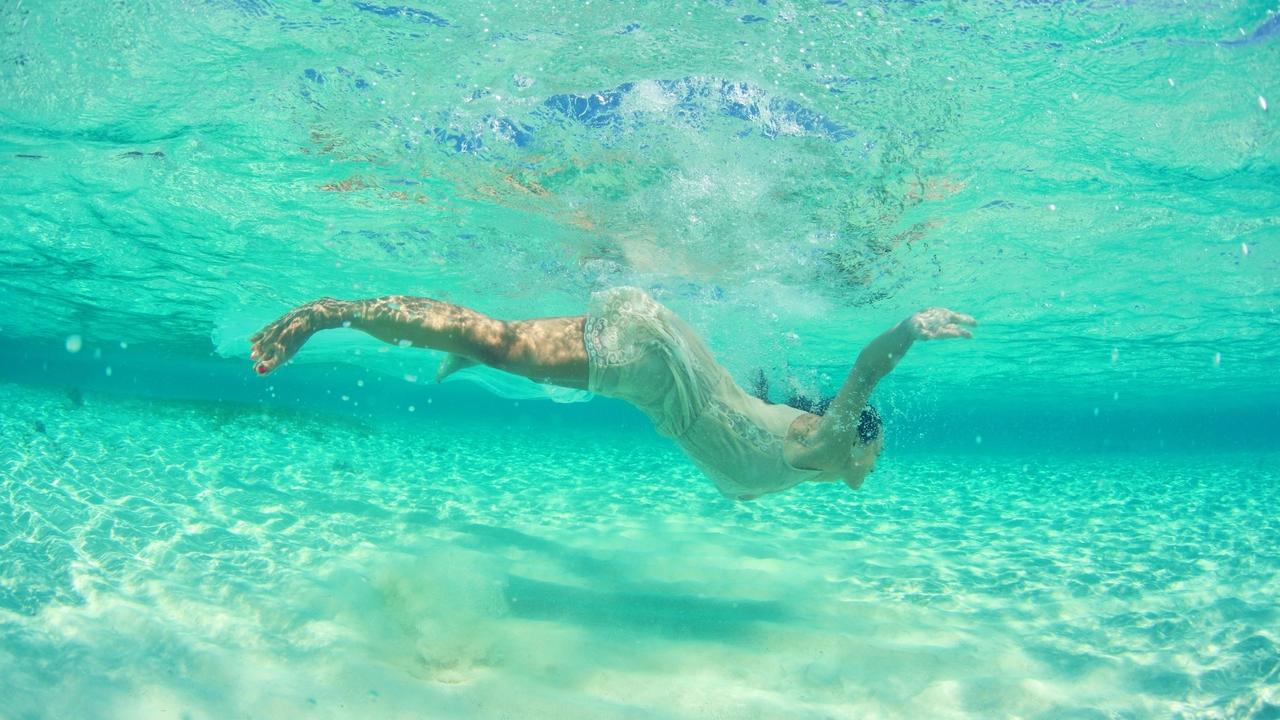 Book a "Your Balanced Life" Session

Do you want to find out how I can help you? Book a "Do We Have Chemistry" Session and we can explore this together!